The next most degraded forest appears in the flood affected areas of Block A (and locally in Block B). These areas were degraded by illegal flood-logging in the late 1980s and early 1990s. In some of these lowlying sites there is no residual canopy, with the remnant degraded forest consisting of scattered pioneers, understorey trees, vines, grass and climbing bamboo. Most of these sites are severely infested with vines and climbing bamboo (see map). The El-Nino fires of 1983 also damaged part of the reserve.

The most successful forest restoration activity in the degraded sites has been in the removal of vines, grasses & and climbing bamboos infestation (technically known as “refinement” or “liberation” treatment). These silviculture activities have far outstripped planting activities in terms of the number of trees growing on-site after planting has been carried out. In some sites, for example, more than 10 naturally regenerated trees have been enumerated in the same sites (meaning an area of 9m²) where there was only 1 man-planted tree.

To date, a total area of 600 ha have been siviculturally treated where KOPEL Bhd was given the opportunity to do the job. 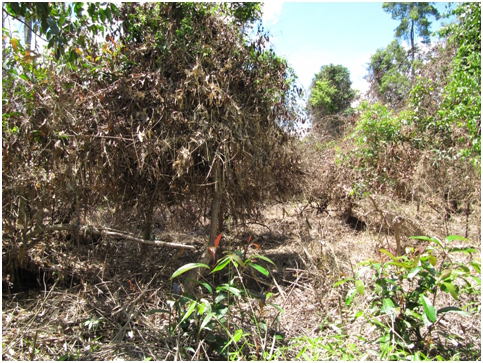 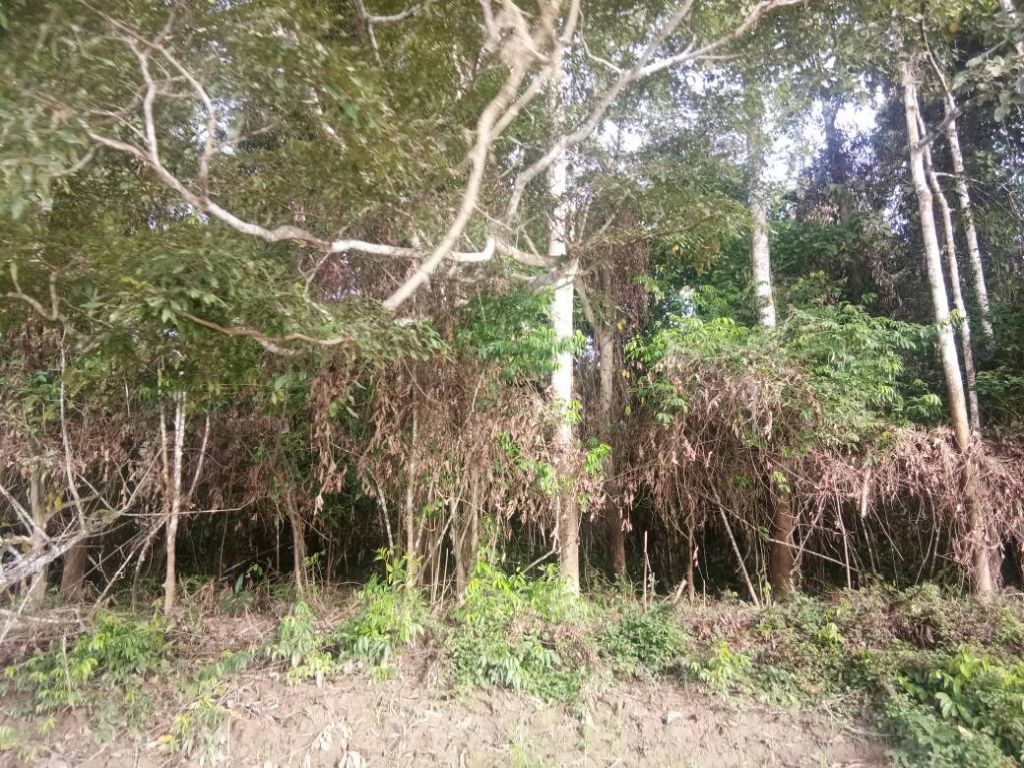